Deciding to brew a cup of coffee in the morning is easy. Determining what kind of coffee you are going to brew can be a little harder. Do you want a gentle brew with floral flavors or a bold confection and a jolt of caffeine? Unless you plan to make several different cups of coffee every morning, you'll probably have to choose just one.

Coffee is grown all around the world, and there is an abundance of subspecies with unique characteristics. But, the four primary types of coffee beans are what we are here to discuss: Arabica (Coffee Arabica), Robusta (Coffee Canephora), Liberica (Coffee Liberica), and Excelsa (Coffee Liberica variation Dewevrei). Each of these plants requires specific environments to flourish and produce their uniquely amazing coffee flavors. Let’s find out what makes each of these coffee beans worthy of being the second most traded commodity in the world.

What is Arabica coffee?

As the most popular and expensive coffee bean in the world, Arabica coffee beans get special attention from roasters and their marketing teams. You will see 100% Arabica posted boldly when out shopping, right under the brand name. While this may seem like just a marketing ploy (it is also a marketing play), it’s also important to know what’s in your bag of coffee beans. Arabica has a sweeter and more delicate flavor, which can be overpowered when mixed with other coffee species. This makes it great when brewing a cup of straight black coffee.

This flavorful bean is grown worldwide and makes up 60% – 70% of global coffee production. Unfortunately, Arabica plants are a little high maintenance, which is why they are sold for a higher price than Robusta beans.

Growing between 8 – 15 feet tall, Arabica coffee trees require at high altitudes (above 2000 feet), consistent rainfall, and a location with plenty of shade. The coffee berries take six to eight months to ripen, and most countries only produce a single harvest each year. Columbia is one of the few places where it is possible to encourage Arabica plants to produce more than one harvest per year.

Disease and pests are the harbingers of doom for farmers who harvest this precious commodity. The coffee borer beetle causes the most damage to coffee berry production, destroying up to 50% or more of the coffee berries on plantations. The other destroyer is coffee rust. This coffee-hating disease once destroyed up to 90% of the world’s Arabic plants (leading to much sadness).

Considered one of the best-tasting coffees in the world, Arabica beans have a high acidity level creating sweetness to go along with fruity, nutty, floral, caramel, or even spicy flavor when brewed properly. Its diverse flavors are why it’s so popular with specialty coffee shops around the globe. The origin of the bean affects the taste, from earthy Indonesian beans to floral Ethiopian. There are plenty of variations of Arabica coffee to choose from, so grab a bag of 100% Arabica beans, boil some hot water, and brew your perfect cup of coffee.

What is Robusta coffee?

The second most commonly grown variety of coffee worldwide is Robusta. This hardy bean lives up to its namesake. It is less prone to disease, making it a resilient plant that is easier to grow and harvest. The naturally higher level of caffeine content is actually a deterrent to many pests that plague Arabica berries.

The plants themselves are also larger than Arabica, averaging 15 – 20 feet tall. They have a longer gestation period, taking nine to eleven months to ripen, but they yield a larger crop each cycle. Able to grow at lower altitudes (600 – 2100 feet), with minimal shade, and inconsistent rainfall means more locations to farm this plant. They have thicker stems and leaves, which allow them to withstand drought conditions better. As such, they require fewer inputs from farmers and therefore command lower prices.

This hardy bean is less acidic than Arabica, which is great for people who have sensitive stomachs. Most people agree that Robusta coffee beans have a strong burnt and bitter taste that makes them great for espresso shots, a batch of cold brew, or being used to make instant coffee. As the primary coffee produced in Vietnam, locals have a passion for these round-shaped beans. You can buy Vietnamese coffee made with sweetened condensed milk at almost every coffee stall.

It is possible to buy a bag of 100% robusta beans, but you will more likely find them in coffee blends. By using 3 parts Arabica to 1 part Robusta, roasters can save up to 20% on the cost of beans. If you purchase a batch of single-origin Robusta beans made by a small specialty roaster, you’ll find yourself in a world filled with chocolate and rum flavors. Unfortunately, these are few and far between, so if you really need that extra jolt of caffeine and can’t find a specialty roaster, just cut it with a bit of milk and enjoy your cup of coffee.

What is Liberica coffee?

Only making up 2% of the world’s coffee supply today, this irregular-shaped bean was once the most prominent in the world. Near the end of the 19th century, a disease known as coffee rust destroyed 90% of the world’s Arabica plants. Even back then, coffee was a big deal on the world market, so governments and farmers turned to Liberica plants. The Philippines was the first place to cultivate them in large quantities, which quickly boosted their economy as the sole supplier of coffee during that time.

The name Liberica comes from Liberia, where it was first discovered. However, today, Liberica coffee beans are mainly produced in Indonesia, Malaysia, and the Philippines. This flowering plant makes up 95% of the Malaysian coffee yield.

Liberica beans have an exceptional aroma, almost floral and fruity, while its flavor is slightly smokey. In the Philippines, it is known as “kapeng barako” (Barako coffee), which means “macho stud,” and can be found in local supermarkets in the Philippines. Liberica is much harder to find in other parts of the world. Your best bet is to locate a grocery store that specialized in Filipino food. If you can get your hands on a bag of Liberica beans, don’t be surprised if it doesn’t taste like a traditional cup of joe with its unique woody flavor.

What is Excelsa coffee?

The truth is, Excelsa is no longer considered its own species. It was reclassified in 2006 and is now considered the dewevrei variety of the Liberica species. However, that does not take away from its unique properties. Instead of being a shrub, the Excelsa plant is an arboreal (tree-like) plant. This means it grows straight up and requires 20 – 20 feet of vertical space. It is one of only two varieties of coffee plants capable of growing in altitudes above 3000 feet.

The plant itself can withstand more harsh conditions than others, but the coffee produces milder flavors. Farmed primarily in Southeast Asia, this bean has attributes of light and dark roasted coffee. The tart, fruity flavor is said to be most prominent when it hits the back of your tongue.

Making up only 7% of global coffee production, getting your hands on a bag of 100% Excelsa beans can be a challenge because they are often used in coffee blends to add a layer of flavor complexity. A few specialty coffee roasters, like Len’s Coffee, sell bags of Excelsa coffee beans.

These four (or three and a half) types of coffee beans make up the majority of the coffee traded worldwide. I grew up only drinking dark roast blends coffee blends but was finally able to branch out to discover the joys of a single-origin light roast. The good news is that there is a coffee bean for everyone. The next step is to go out and try them all and then head over to our brewing guides to figure out how to make the most out of your new favorite coffee beans. 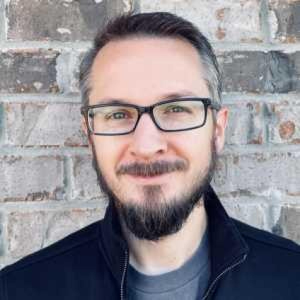 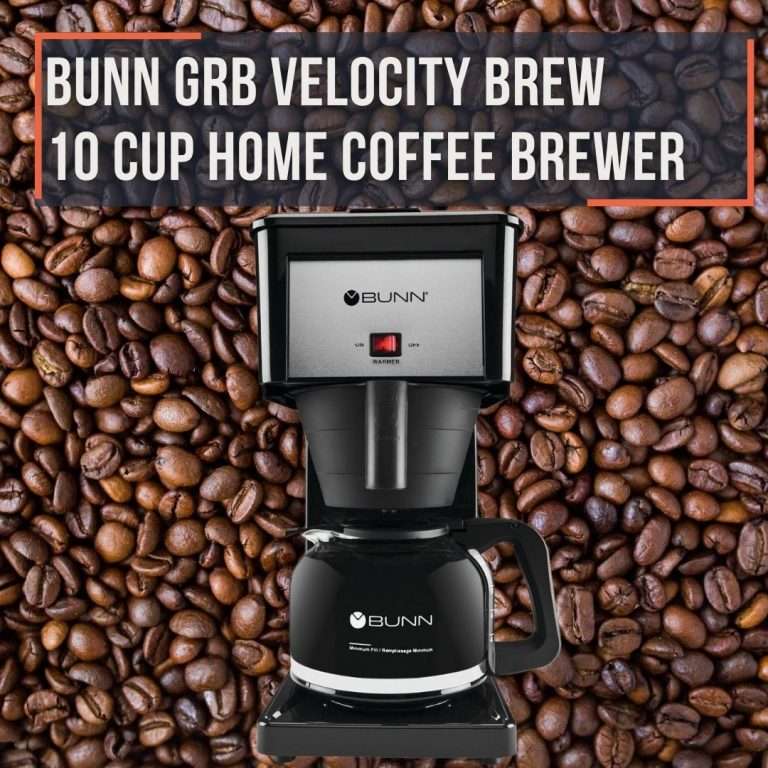 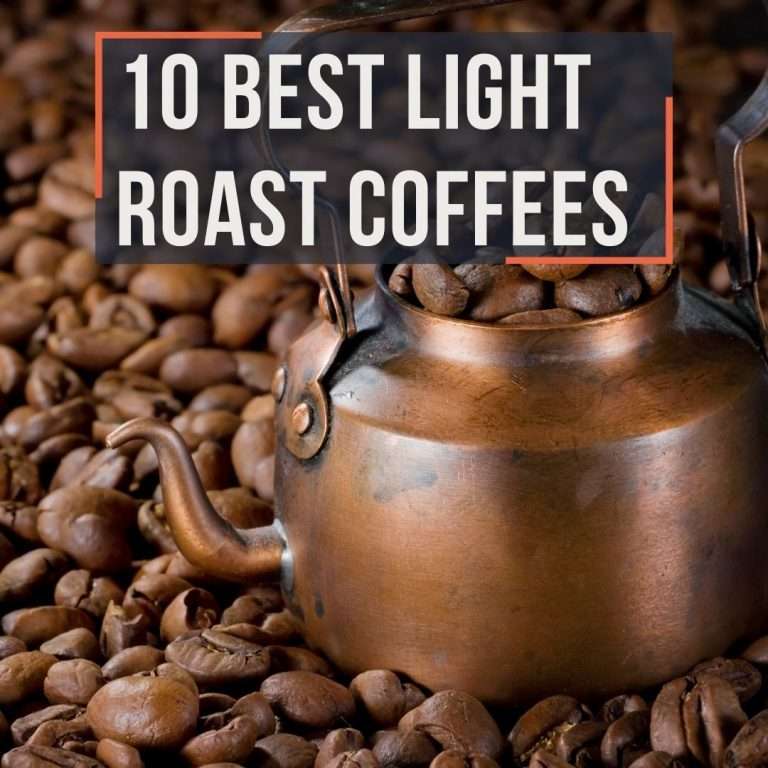 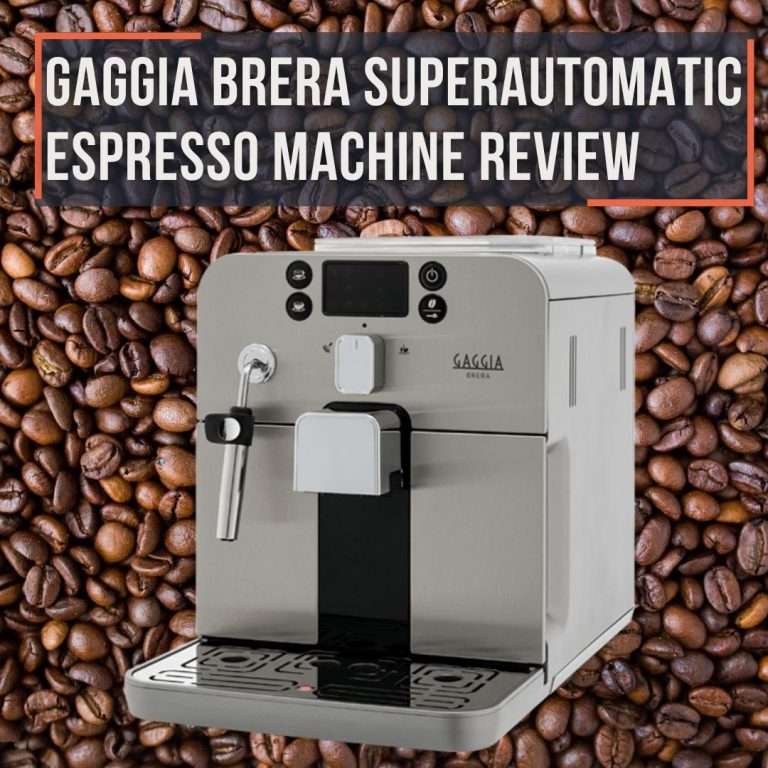 Get 20% off your first bag of coffee

The COFFEE BRAND is offering 20% off of your first bag of coffee. Click on the button below to be taken to their exclusive discount page. 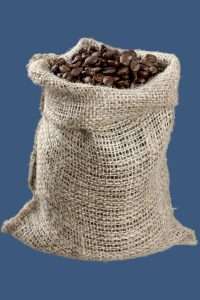